It is quite obvious the world has been drastically changed by technology in ways which our forefathers could have only imagined.

We do have better ways to communicate, to interact, to shop and to develop new things. Everything is moving into the digital world because it is easier, simpler and way faster.

We do have better ways to communicate, to interact, to shop and to develop new things. Everything is moving into the digital world because it is easier, simpler and way faster.

Every smartphone, every wearable device, every computer today works because of some small electronic components and the most important one is the transistor.

From a historical point of view, the first patent for a transistor was filed in 1925 in Canada by an Austrian physicist but it was largely ignored, because mankind had other problems back then.

But when Bardeen, Brattain and William Shockley first invented a working transistor (in 1947 and 1948) little they knew the impact their technology will have on the future. 10 years later, the MOS transistor, invented by Dawon Kahng and Mohamed Atalla, paved the way to the mass production of transistors for a huge range of uses.

When mankind wanted to go to space and to the moon, having a much smaller computing unit, able to solve the hard navigation computational problems required to navigate and to land successfully on the Moon, was critical.

After all, we already had analog computers back then, but they were way too big to integrate them into a rocket going into space. And they were slower.

Another advantage come from math logic being able to work on these smaller computing units and paving the way to software development and that’s why, many years later, it still seems that “software is eating the world”.

During these years, many great companies were founded and developed smaller and more powerful computing units, creating an entire new economy and greatly improving our lives. Our current interconnected world sits on one simple, sometimes forgotten, electronic component: the transistor.

Nature is analog, quite fast and has an optimal energy efficiency and we are spending way too many resources to convert everything into 0 and 1. Digital world might be faster and for sure it can compute mathematical equations at an incredible speed but it isn’t that good at parallelism or at energy consumption.

Current computing limits become clear in certain areas such as IoT, AI, ML and other heavy computational areas but a particular one is quite subtle: the power consumption

All these restraints have something in common: the physical components of the whole IT&C industry, the transistor being one of the most limitative.

Today we are fast approaching our current computing architecture limits. It’s just seems that we lack something.

Tom Mueller, former SpaceX CTO, said during a conference in Cluj, in 2019, that, by 2030, mankind will spend more than 40% of the energy it produces on computing requirements.

This is because billions of new devices will be manufactured within the next decade and all of them will need electric power in order to function properly.

Also, IoT devices do not have enough computing power to secure them or to make them capable of local processing if we are going to use the current Chip architectures. And spending roughly half of the energy we are producing for computing needs it is not a feasible way of moving the digital world forward.

So, all these situations converge into a point where a paradigm shift will be needed and luckily, we do have the right technologies capable of this paradigm shift. We only need to look at nature.

That’s why, by being inspired by nature, we are able to create something different, more “natural”. More energy efficient also.

In today’s digital world it is quite easy to forget that nature is analog. Nature cannot do fast computations, but it is far superior in terms of energy and parallelism — the very things we are striving for at the moment.

The more hyped technology comes from quantum physics — the quantum computer — but we are still lacking a complete understanding of certain phenomenons. Quantum computing is cutting too many corners at the moment and thus it will still take some decades until becomes a viable alternative.

The underdog technology is neuromorphic computing.

Neuromorphic computing is using a novel type of electronic component — the memristor — to achieve a form of computing very similar to nature — analog computing.

Neuromorphic computing will be the liaison between the digital world and the future quantum-based world while having an important role on its own.

Using neuromorphic computing we will enable thinking devices by implementing other types of ML algorithms while having a low consumption and an intrinsic security, leading the way to truly smart devices. Swarms of such thinking devices will process data locally, will transform our world even more and will connect the digital world to the physical world making us able to interact with each other remotely.

Neuromorphic computing will not completely replace current computing architectures, but it will represent a paradigm shift because it will allow us to do things which are impossible at the moment.

We will still use transistor based computing architectures for fast computations and for faster communication but if we want to have a brain for AI, we need to get inspired from the only thing we know that achieved that: nature.

And since, in the natural world, even flowers are using a form of memristive behaviour to adapt and react it becomes even clearer why the interface between the natural world and the digital world will be similar. 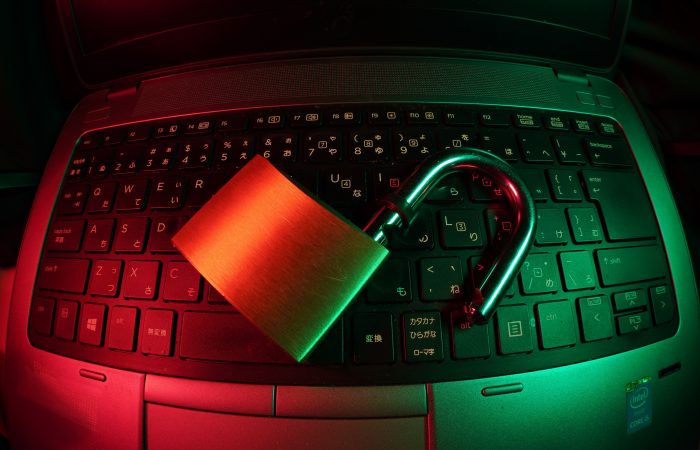